What are the Measures of Journal Quality and Impact? 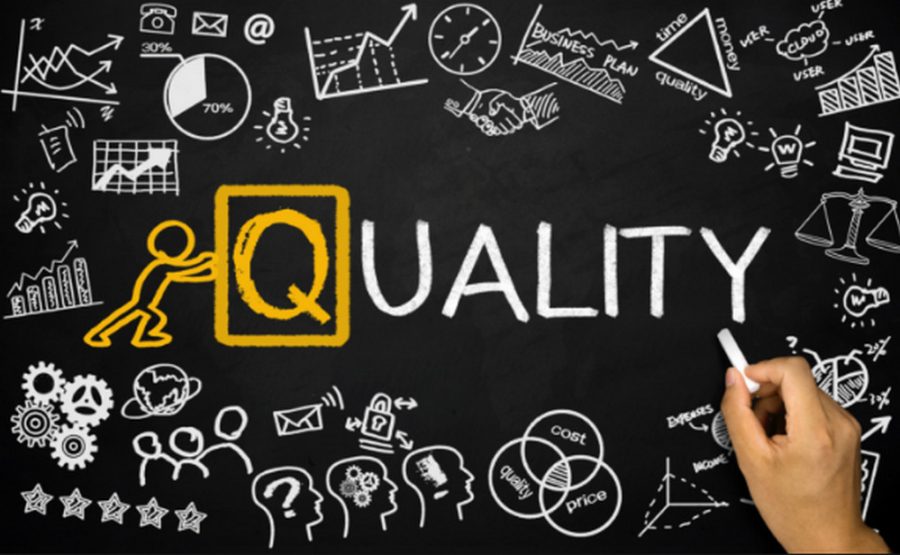 There are different recognition factors for each journal, which can be specific to a field or applicable across multiple disciplines. The quality and impact of the journal are identified through how widely it is read, how often it is cited, and its perception and image in the community. Various parameters and measures of Journal quality and impact are used such as: Impact Factor, SCImago Journal Rank, Article Influence, and H-Index. Enago defines these parameters very thoroughly, and we shall talk about these descriptions more on this post. As a general rule of thumb, these parameters are based on the number of citations received for articles published in the respective journal as compared to others.

“Impact Factor is calculated over a three-year period and represents the average number of times papers are cited up to two years after publication. For example, the Impact Factor of a journal for the year 2009 would be the ratio of the number of times articles published in that journal during 2007–2008 were cited in indexed journals (part of a predefined selection) during 2009 to the number of articles published in 2007–2008.
The SCImago Journal Rank (SJR) is a scale that orders journals based on the average number of weighted citations received by an article in that particular year divided by the number of manuscripts published in the journal during the previous three years.

Article Influence quantifies the average influence over a period of five years following the publication of the article. It is the ratio of the EigenFactor score of the journal to the number of articles in the journal, normalized as a fraction of all articles from among a predefined selection of over 7000 journals. The EigenFactor score is determined using the number of times an article has been cited in the previous five years and is weighted in favor of highly cited journals, with self-citations being excluded. The mean value of the Article Influence score is 1.0, with a value greater or lesser than 1.0, indicative of above-average or below-average influence, respectively. 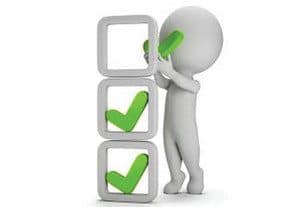 The H-index was suggested by Jorge E. Hirsch, and is a measure of the scientific output of a research entity. It can be applied to scientists, research groups, institutions or countries. For example, a researcher has an index equal to H if he/she has published N papers and H of these papers have greater than or equal to H citations, while the rest have less than or equal to H citations. The H-index takes into account both the number of publications and citations and is a quite useful alternative to conventional approaches for quantifying the impact.”

Researchers are keen to publish in high-impact journals since these journals allow them to obtain better and wider range of audience leading them to have a boost in their academic careers and eventually research funding. It is known amongst the academics that due to high numbers of papers being submitted to the journals, rejection rates tend to be high. Hence, it is critical to choose the best journal for publication by submitting a good quality and well-researched paper. In addition, looking at the recognition factor of the journal motivates the authors to work harder and get the appropriate level of recognition. 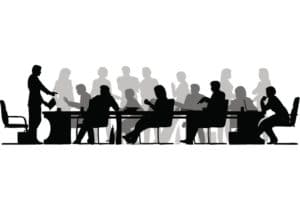